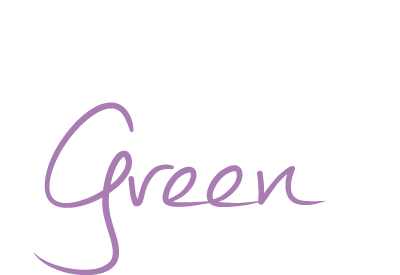 If it’s about seriously satisfying, locally-produced food then you’re more than likely to find Rachel Green getting stuck right into it. With four TV series, regular TV and radio appearances such as presenting BBC’s ‘Good Food Show’, several cookery books and numerous magazine and newspaper articles beneath her apron strings, Rachel seems to have the knack of being in a hundred places at the same time. 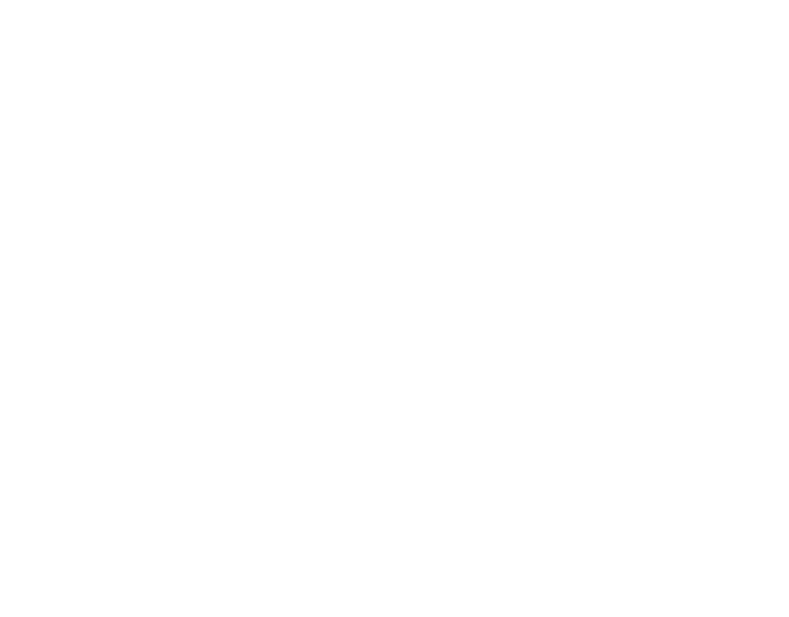 Rachel loves nothing better than talking about her favourite subject: food. She’s been for tea with the Queen (twice), dined with Prince Charles, the Duke of Edinburgh and Lulu (not at the same time!), cooked with the Duke & Duchess of Devonshire at Chatsworth and judged at the annual British Pie Awards. And she’s raised the flag as a passionate food campaigner more often than most of us have had hot dinners.

When Rachel’s not talking about food, she’s cooking it. Rachel’s list of food demos, food festivals, food fairs and food launches is as long as your arm. And the icing on the cake is her recent CLA Award for Outstanding Contribution and Achievement for British Food. As Debbie Prinselaar of ITV and Ainslie Foster of Leopard Films have both said: “Rachel, you’re a complete star!”